Will you allow the silencing of the American people before 2020? 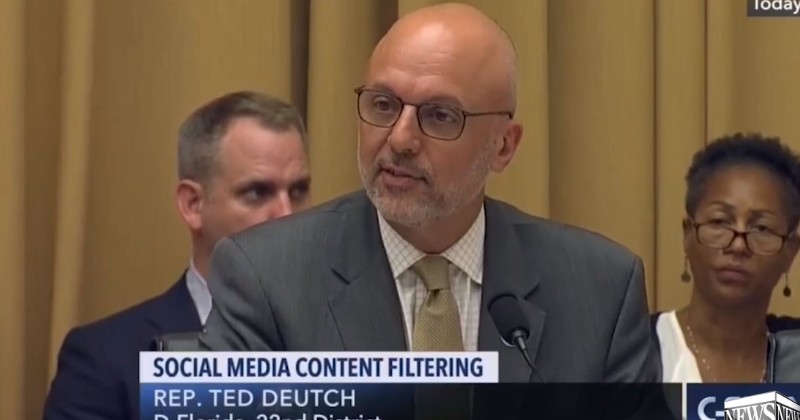 A shocking new video report exposes how the widespread Big Tech censorship of conservatives was a scheme hatched by Silicon Valley and Democratic lawmakers from the very start.

The mass banning and censorship of Infowars and other conservative personalities and news outlets was preceded by Democrats in Congress demanding blanket silencing in the name of stopping “hate” and “harassment”.

The long term goal is to prevent anyone other than Democrats winning ever again by defaming, financially sabotaging and digitally disappearing their ideological adversaries.

Virtually everyone who helped elect Trump in 2020 is now imprisoned in a digital gulag to one degree or another, with the next wave focused on blocking you even having the right to a bank account or to engage in basic commerce.

The end game is a Communist Chinese-style social credit score where any American who expresses views outside ringfenced “norms” is punished.

Imagine a future where you go to buy groceries and your credit card gets declined because some pencil neck in Silicon Valley didn’t like your politically incorrect Facebook post.

That’s our collective destiny unless we stop it now – our entire lives and our very thought processes dictated to us by the very worst people in society.

The Trump administration must act NOW to address Big Tech censorship and deplatforming otherwise control freaks hell bent on socially re-engineering the population will cement their power for decades to come.