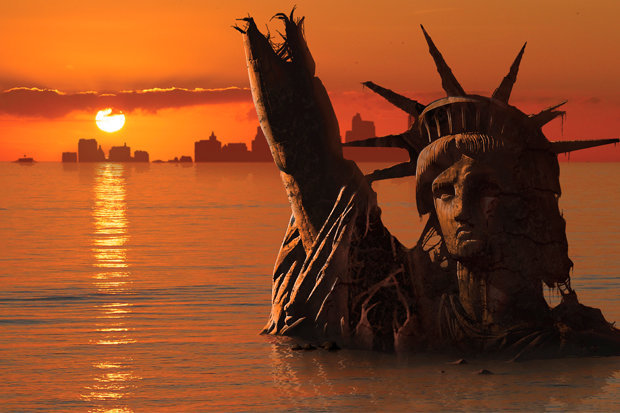 VULNERABLE: The professor lays out his chilling warnings in a new paper (Pic: GETTY)

Nick Bostrom claims there is a possibility of a new technology that is destructive on a large scale and easy to access.

While mankind already has devastating technology, such as nuclear weaponry, its devastating potential is limited by a number of factors, such as the cost and rarity of the materials required to make them.

Professor Bostrom claims we have been “lucky” not to have destroyed ourselves so far.

He claims we will create a technology that means our civilisation will be “almost certainly gets devastated by default” and create a “vulnerable world”. 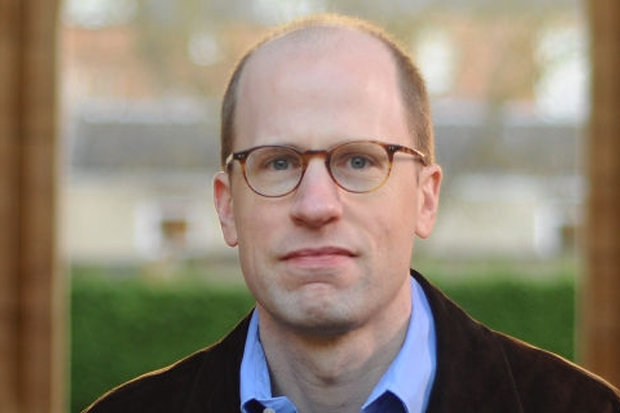 LUCKY: The professor says mankind has been lucky not to destroy itself (Pic: WIKIPEDIA)

So far we have created technology that is mostly beneficial to society, which Prof Bolstrom refers to as “white balls” pulled from a hypothetical urn”.

Nuclear weapons are “grey”, but it is only a matter of time before we pick a “black ball”.

Prof Bostrom argues: “What we haven’t extracted, so far, is a black ball – a technology that invariably or by default destroys the civilisation that invents it.

“The reason is not that we have been particularly careful or wise in our technology policy. We have just been lucky.

“The most obvious kind of black ball is a technology that would make it very easy to unleash an enormously powerful destructive force.”

Examples include advances in “biohacking” which would allow someone with basic training to cause a devastating disease.

This is coupled with the use of the internet in which people can remain anonymous and gain access to information on a mass scale.

So to prevent the destruction of mankind, or to re-stabilise the world, people need to take harsh steps. 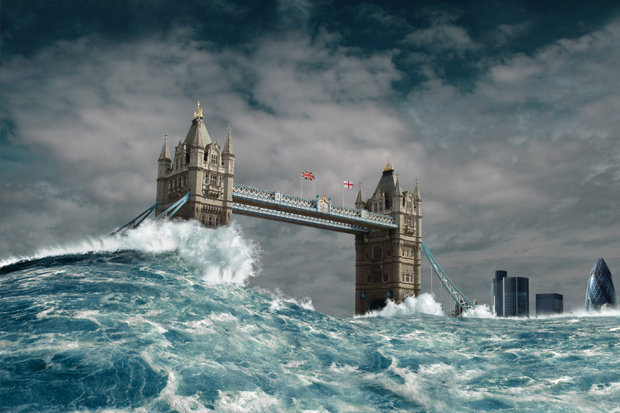 BLACK BALL: It is only a matter of time before a destructive technology is invented (Pic: GETTY) 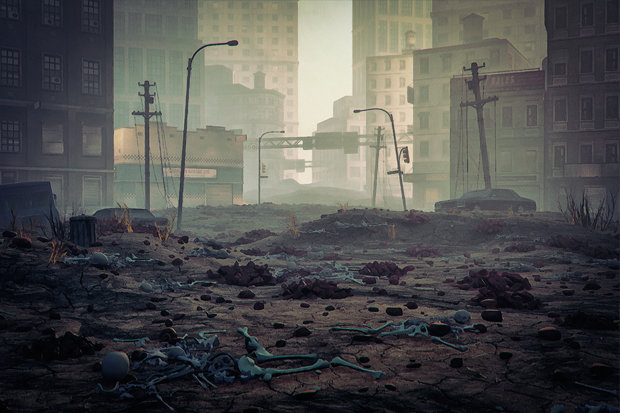 DESTROYED: There is a possibility of a new technology that is destructive on a large scale (Pic: GETTY)

There could be the development of a mass surveillance state or “extremely effective preventative policing”.

Professor Bostrom added: “Even if we became seriously concerned that the urn of invention may contain a black ball, this need not move us to favour establishing stronger surveillance or global governance now, if we thought that it would be possible to take those steps later, if and when the hypothesised vulnerability came clearly into view.

“We could then let the world continue its sweet slumber, in the confident expectation that as soon as the alarm goes off it will leap out of bed and undertake the required actions.

“But we should question how realistic this plan is.”

Professor Bostrom presents his findings in The Vulnerable World Hypothesis.