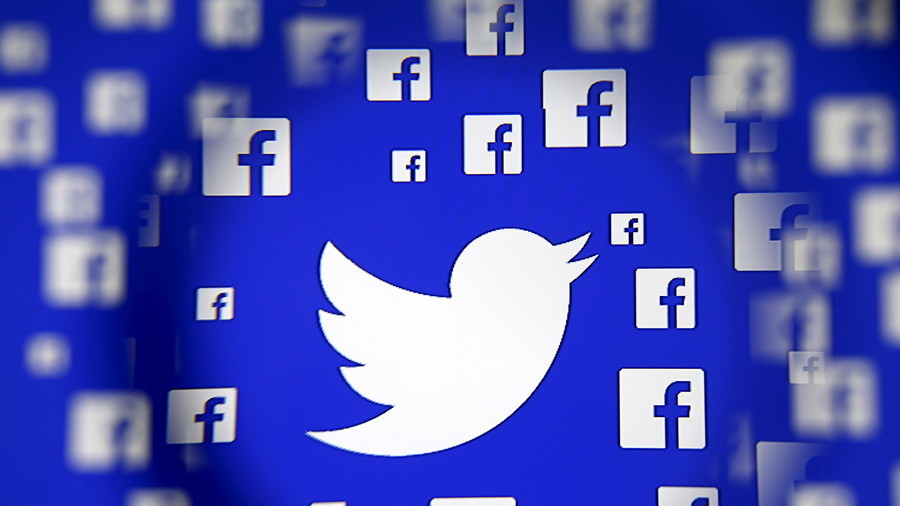 © Dado Ruvic / Reuters
US President Donald Trump has spoken out about censorship against conservatives on social media, saying it is a “very dangerous thing” and calling for everyone to be allowed to participate in the online conversation.

“Social media is totally discriminating against Republican/conservative voices. Speaking loudly and clearly for the Trump administration, we won’t let that happen. They are closing down the opinions of many people on the RIGHT, while at the same time doing nothing to others,” Trump wrote.

He went on to call censorship a “very dangerous thing,” while taking the opportunity to slam “fake news.”

“There is nothing so fake as CNN & MSNBC, and yet I do not ask that their sick behavior be removed...”

Trump also questioned “who is making the choices” regarding who gets removed from social media, adding that “mistakes are being made.”

“Let everybody participate, good and bad, and we will all just have to figure it out!” he wrote.

It comes just days after several journalists raised alarm at what they say are baseless complaints sent to Twitter over stories with sensitive topics – including the activities of British spy Christopher Steele and links between Sen. Dianne Feinstein (D-CA) and China. 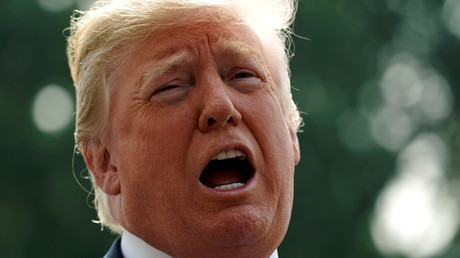 That decision was defended by Twitter CEO Jack Dorsey, who told The Hill earlier this week that Jones had been posting content that broke Twitter’s terms of service.

Twitter has also acknowledged that a new policy to suppress hate speech has resulted in the search results of some Republican lawmakers being reduced. The company did, however, add that some Democrats have also been affected. On Friday, liberal Australian journalist Caitlin Johnstone was removed from Twitter after tweeting that “the world will be improved” when Sen. John McCain (R-AZ), who is battling brain cancer, “finally dies.”

As for Facebook, which recently came under fire for suspending the pages of TeleSur and independent sites Venezuelanalysis.com and Haitianalysis.blogspot.com, the social network stated in May that it will be launching a review of anti-conservative bias on the platform.

Trump’s most recent tweets aren’t the first time he’s spoken out against the alleged censoring of conservatives on social media. In July, he said the so-called “shadow banning” of prominent Republicans on Twitter is “discriminatory and illegal.” The term ‘shadow banning’ refers to a situation when a social media user believes they have full access to a platform but other users are prevented from seeing their accounts or messages.